My first marriage ended for a number of reasons…but if you asked my ex what happened, he’d tell you – and I quote – “Everything was fine, then one day, she just went nuts and left.”

This post here is a more accurate rendition of what went down. (The author is not, to my knowledge, my ex.) 🙂

One thing to keep in mind here: Intelligence is not linear. It’s more like buckshot. Just because you’re really, really smart in one area of human complexity does NOT mean you will intuitively understand all of the others. So open your mind and read this with the intent of honing your emotional intelligence skills and broadening your acceptance of neurological diversity.

Despite some of the issues the hubs and I have had lately, I do have to say that, for the most part, the hubs is pretty good at this.  I’m really fortunate in that regard….

Must Be This Tall To Ride 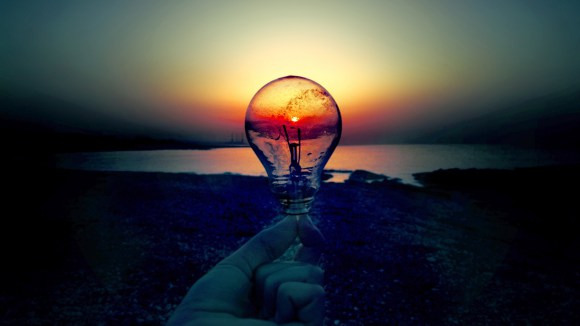 I’ll never be confused for a genius or scholar, but I’m reasonably bright in a Get B+ and A- Grades Without Trying kind-of way. And I made all of the same arguments you’re making. I repeated them until I was blue in the face, sometimes in my best dickhead voice while my wife and I volleyed shots at each otherin another fight in which no winner would emerge.

I agreed with you so much that I unknowingly bet my entire family on it. Andlost.

Maybe some of you guys are really tough and stoic. Maybe when bad things happen to you, you brush it off like it’s no big deal and move on gracefully.

That’s not how it went for me.

I could barely breathe when my wife and littleson weren’t homeanymore. This isn’t some “evil monster entitled man-hating feminist” I’m talking about, raging…

2 thoughts on “‘My Wife is Irrational, Therefore She’s Wrong’”